Culture & fun on the island of Pag

Explore the cultural heritage of the island of Pag.

You have 0 items in your trip planner

Culture & fun on the island of Pag

Cultural Summer Novalja is an event of international character that includes art exhibitions, concerts of classical music, performances by traditional singers (klape) and folklore ensembles, book promotions, theater performances, outdoor film screenings, concerts of pop music and similar culture and entertainment events. Begins on the eve of Antonje - the day of the town Novalja (the holiday of Saint Anton on June 13). 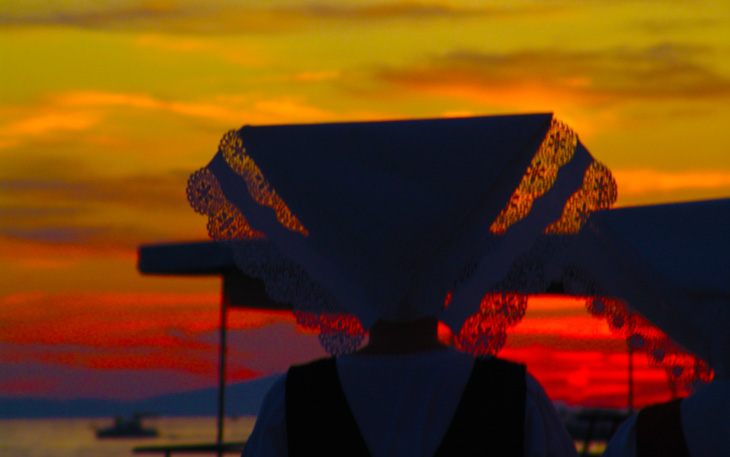 Numerous concerts by renowned and emerging musicians, traditional singers (klape), folklore ensembles, art exhibitions and other cultural are held in the beautiful interior of the Pag Cathedral, in the atrium of the Dogue`s Palace, on the streets and in the churches. 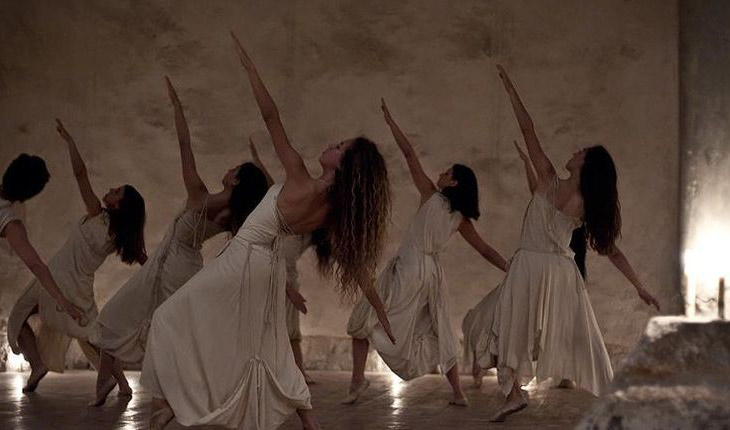 The Winter Carnival, according to the Catholic calendar, begins on the first Saturday after the holiday of the Epiphany and lasts until the first day of Lent - Ash Wednesday. During that period every Saturday in hotels and restaurants costume parties are held, culminating in the last three days with a wild festivity and burning of a carnival doll held guilty for all the evils that occurred in the past year. Over the past 50 years every summer a summer carnival is organized in Pag, when the traditional Pag kolo is danced accompanied by the city orchestra lead by the "Kolari". The carnival takes place end of July. 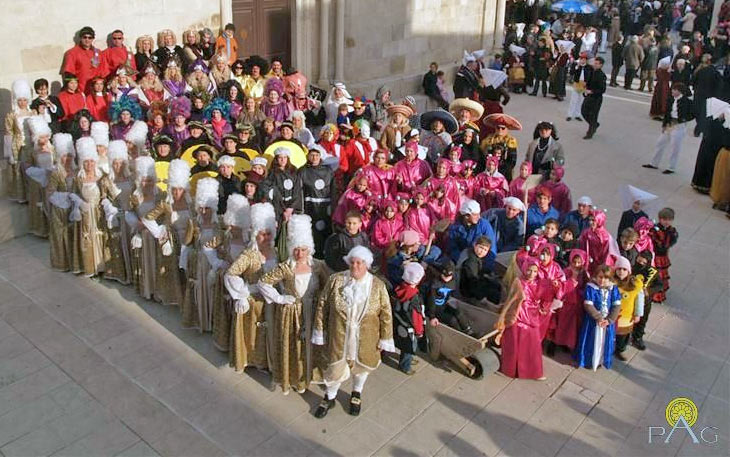 The most prominent place in Pag`s tourism holds the beach Zrće or "Croatian Ibiza ", which became a worldwide phenomenon, attracts every year a growing number of young people looking for a hot and fun summer spree. The entertainment in club Papaya, Calypso and Aquarius lasts 24 hours a day, with the music played by the world`s most famous DJs, for whom performances on Zrće have become a matter of prestige and sign of excellence. 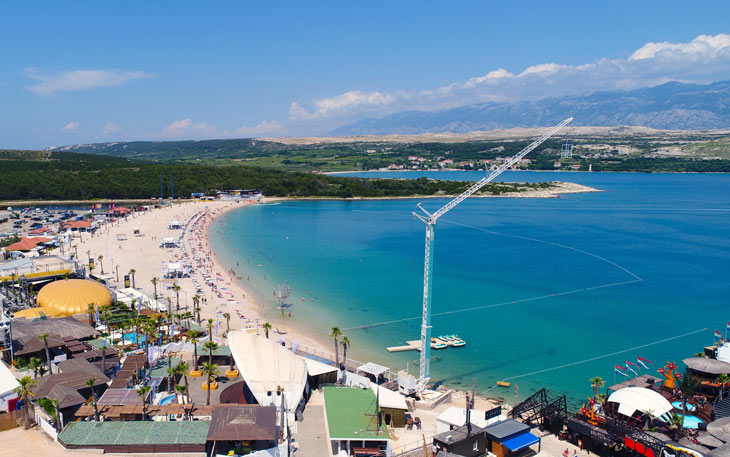 Since 2001 it is organized every first weekend of July. The event includes a competition where prizes are awarded to the sheep farmers for the best sheep and to the dairy makers for the best quality Pag cheese. The finale of the event Pag is a cheese tasting is organized for visitors and the cultural and entertainment program. 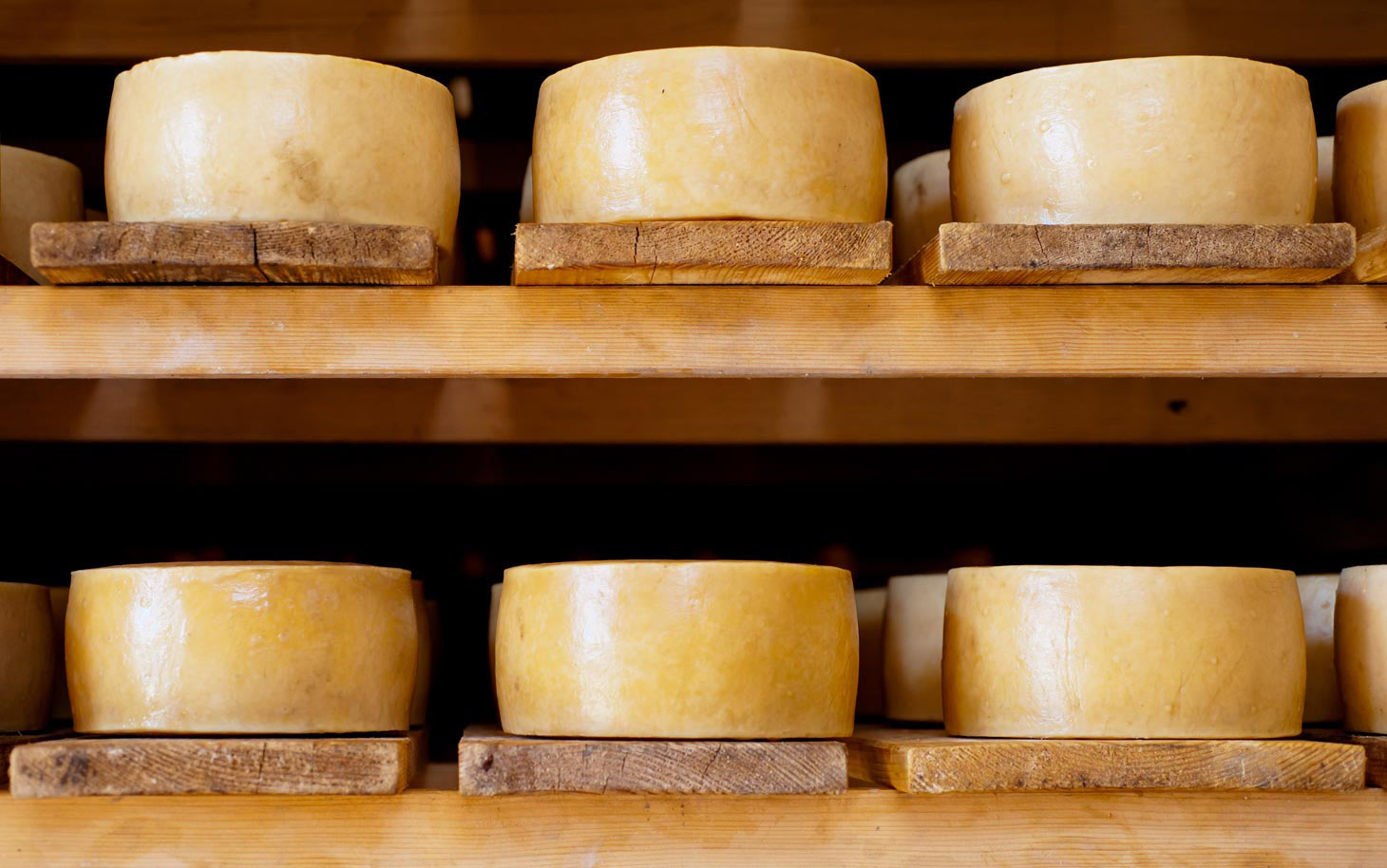 Museum of the Town of Novalja

The Museum of the Town of Novalja is one of the most interesting cultural institutions, primarily because inside of the museum is the entrance to the underground aqueduct (Talijanova buža - the hole of Italian) dating back to the Antiquity, built in the first century BC. The aqueduct is entirely carved in stone by human hand, with a length of 1042 meters and with an average width of about 60 cm. Visitors can see a segment of 150 meters. 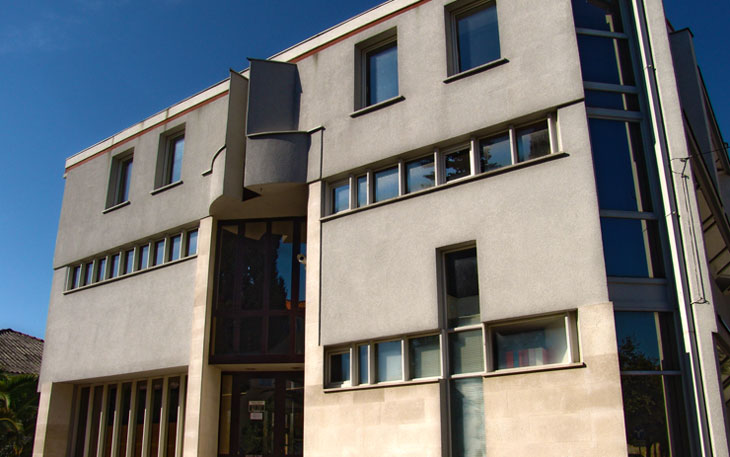 A few kilometers from Novalja is a natural phenomenon, a megalithic imprint on the rocky ground known as the "Pag Triangle." The triangle is isosceles, its dimensions are 32x32x22 meters and has a shape of an iron imprint. As there is no beaten track, the visit to the site requires some skill in mastering the rocky terrain. 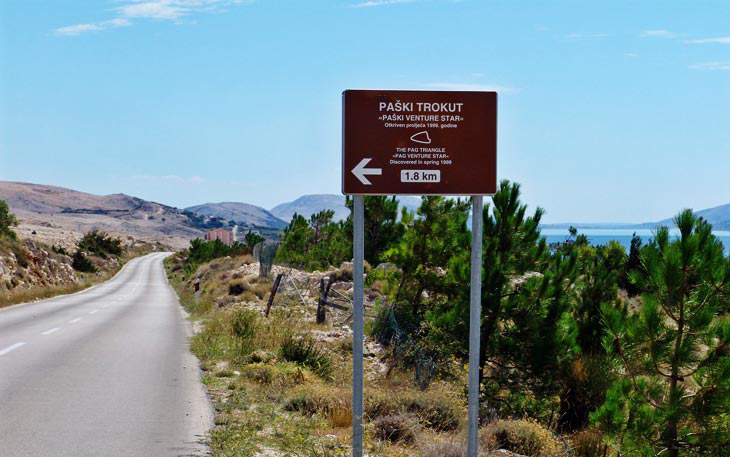 Pag lace is a type of lace with an exceptional beauty of patterns and the centuries old tradition of making. The first records of Pag lace date back to 15th century, and the way of making and patterns were passed down from generation to generation. At the World Exhibition in Paris in 1937 it received the gold plaque for high quiality hand-craft, while the Empress Maria Theresa kept a lace maker from Pag at the court in Vienna. Pag lace is nowadays listed as the intangible cultural heritage of UNESCO and the Ministry of Culture of the Republic of Croatia has declared the collection of Pag lace collected and preserved by the Benedictine nuns of Pag for more than 150 years a cultural heritage of Croatia. 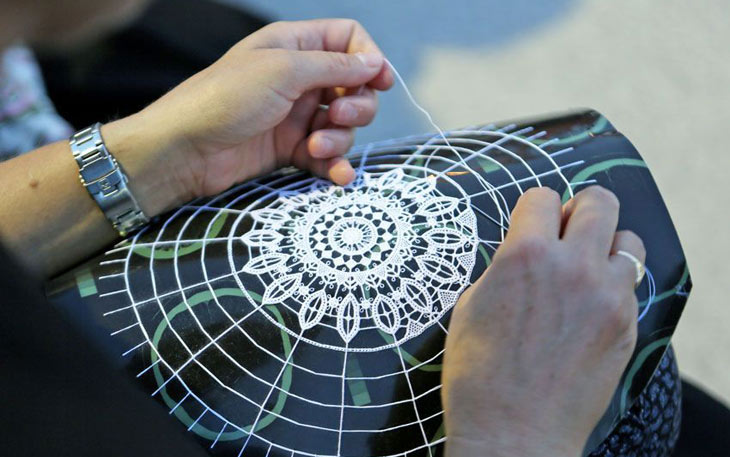